Challenges with adoption and the way to brighter future

Earlier on this week my son was coming home from school with the book “Captain Underpants”. He had spotted the information about the author Dav Pilkey in the back of the book: "When Dav Pilkey was a kid, he suffered from ADHD, dyslexia and behaviour problems”.  My oldest son felt that he could relate to the author.


For me something else was standing out: “In the second grade, Dav Pilkey created a comic book about a superhero named Captain Underpants. His teacher ripped it up and told him he couldn’t spend the rest of his life making silly books.”  Why didn't his teacher see the fantastic potential for this young man to become an author?

I believe that we all in periods, maybe its human nature, to think the worst scenarios and looking at the more negative sides.  I have stopped myself several times thinking that one of my sons will end up on the wrong side of the law when they get older. The thoughts are often coming after some difficult incidents.

The "fight for survival" instinct, determination, capability to manipulating people around you and not to be afraid to speak up can be turned into some very gifted talent in life. I can see my son becoming a Managing Director or something similar when he gets older. Just the idea that you are able to manipulate your team to do exactly what you want without themselves realise!! 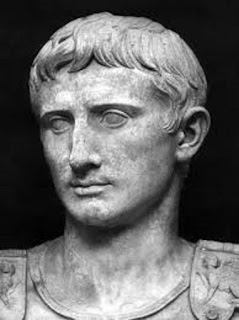 Through history we have seen some very important and powerful people who have been adopted and gone through a difficult childhood. Augustus Ceasar was the founder of the Roman Empire and its first Emperor! Bill Clinton was the second president in U.S. history to have been adopted and Nelson Mandela was a South African anti-apartheid revolutionary, politician and served as President of South Africa. You also have some very successful entrepreneurs who have been adopted, like Steve Jobs the co-founder of Apple and Dave Thomas the founder of Wendy’s (world's third largest hamburger fast food chain). Marilyn Monroe and Ingrid Bergman are some very famous actresses. In the film industry you also have likes of Michael Bay who is an American filmmaker known for directing and producing big-budget action films like Transformers. You also have some great singers who have been adopted like John Lennon and Faith Hill. 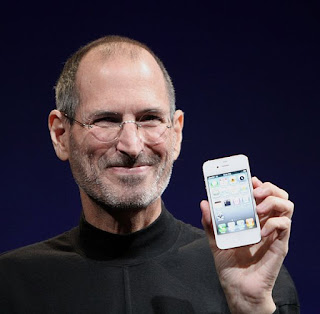 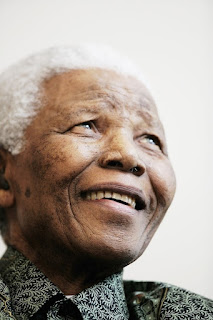 The theme of adoption, the strength and determination of adoptees has served as an inspiration for many authors and creators over the years. We have found many heroes and heroines in the pages of literature and in movies, and many of these beloved characters came home through adoption! Some of the famous ones are Iron Man, Spider-Man, Superman, Buddy the Elf, Annie from the Broadway musical Annie to Margo, Edith and

Agnes from Despicable Me. 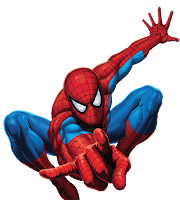 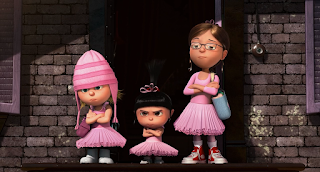 The Future is Bright!
Posted by Unknown at 17:15